BOCA RATON, Fla. – Aug. 30, 2018 – U.S. housing markets, when viewed as a whole, are now in rent territory, according to the latest national index produced by Florida Atlantic University and Florida International University faculty. That means renting and reinvesting additional money that would have been spent on homeownership will, on average, financially outperform owning and building equity.

It’s been 19 years since the U.S., on average, was in rent territory – back in June 1999. In January 2010, U.S. housing markets crossed back into ownership territory and have remained there until now.

Currently, 16 of the 23 cities covered in the Beracha, Hardin & Johnson Buy vs. Rent (BH&J) Index are in rent territory. Those cities include Atlanta, Dallas, Denver, Honolulu, Houston, Kansas City, Los Angeles, Miami, Minneapolis, Philadelphia, Pittsburgh, Portland, San Diego, San Francisco, Seattle and St. Louis, all of which will be experiencing downward pressure on the demand for ownership.

What does this mean for the future of U.S. housing prices?

“It is clear that we are at a point where markets will begin to see downward pricing pressure, implying in some markets annual (home) pricing increases will begin to slow,” says Ken Johnson, Ph.D., a real estate economist and one of the index’s creators in FAU’s College of Business.

The best buys in the country appear to be in the Midwest and Northeast, with Chicago and Cleveland possessing the lowest/best ownership scores. Of all the cities in the BH&J Index, Johnson said, Dallas is most alarming with a score of .888.

“Across all of the data for the Index going back to 1982, only 49 times has a market in any given quarter been at this score or higher,” Johnson said. “All of these markets experienced significant price declines in their residential housing prices.”

Currently, the biggest driver for moving the U.S. into rent territory is the fact the cost of ownership is outpacing the cost of renting a like-kind property, said Eli Beracha, Ph.D., co-creator of the index and director of the Hollo School of Real Estate at FIU.

The BH&J Index is published quarterly and produced two months after the end of the quarter. 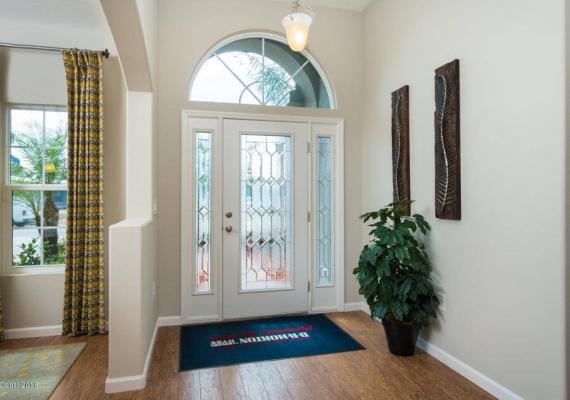 Even in this century where people love to shop online, some are not able to gain trust on these easy and quick options. They prefer to make a physical visit to the shopping malls and stores to buy their stuff. However, sometimes they feel the need to go online but don’t know what stops them… 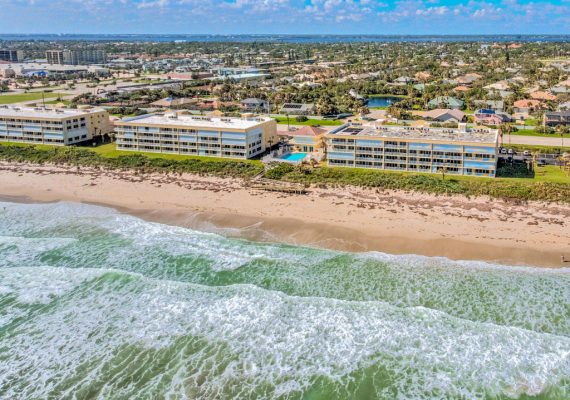 Tips That Benefit People to Buy the Beach Condos

There are a lot of people who get confused while deciding to buy a condominium located at their favorite beach. They fail to understand about their choice and waste their time in searching perfection. So, in such a case, they should go for the professionals who can sort out this issue well. They are well… 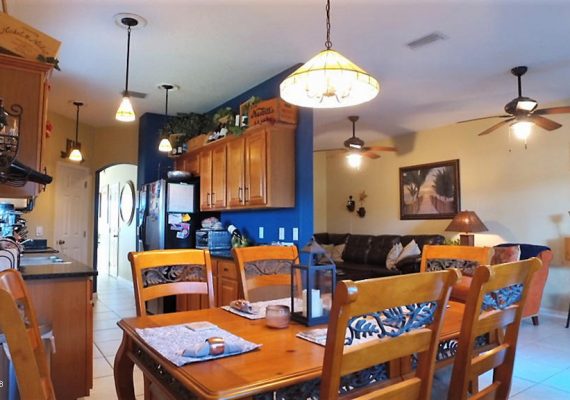 A Must Have Holiday at Beach Condos

I was a very little girl I remember when my dad surprised us with a long awaiting vacation plan at beach side. We all were thrilled to hear the announcement and we started planning our trip. My mom thought that we shall stay in a hotel there but again to our surprise dad told that…

There are a lot of people who want to spend their quality time at beautiful beaches in Cocoa Florida. However, not everyone can get a chance to fulfill their wishes. Every year thousands of people browse their search engines to search for the best homes for sale in cocoa FL and a few of them… 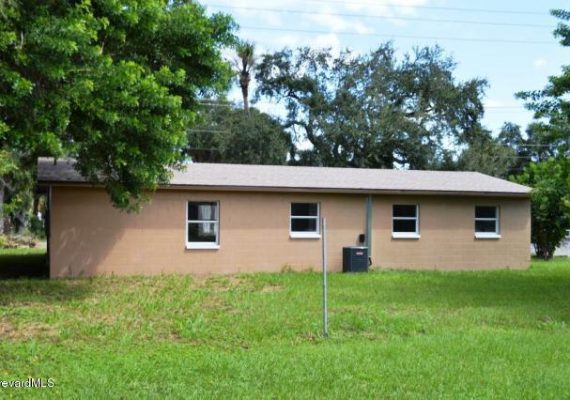 A Guide for First Time Buyers in Real Estate

Business is not an easy field to deal with as you need to collect all important information related to it. Whether you want to buy anything or planning to sell something to the people, in both the cases you need to train yourself. Let’s discuss about the real estate business as this field is on… 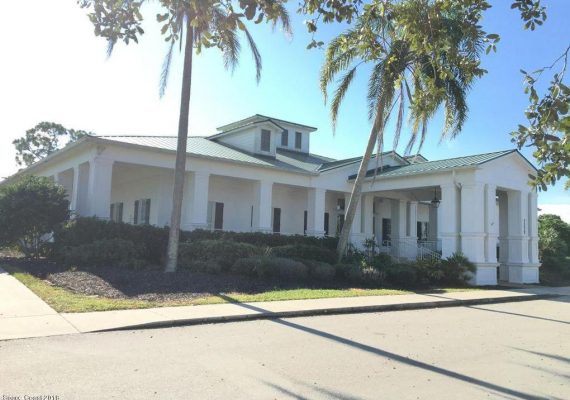 There are a lot of people who dream about spending their vacations in a beautiful house at their favorite destination. Well, only a few get lucky to go for this dream and others just keep on scrolling to find such homes till the vacations end. So, for such people there is an ultimate idea i.e.…