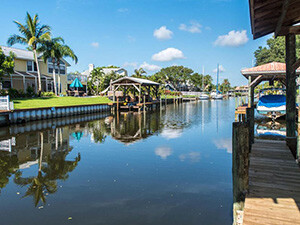 The City of Indian Harbour Beach has a C1 Census Class Code which indicates an active incorporated place that does not serve as a county subdivision equivalent. It also has a Functional Status Code of “A” which identifies an active government providing primary general-purpose functions.