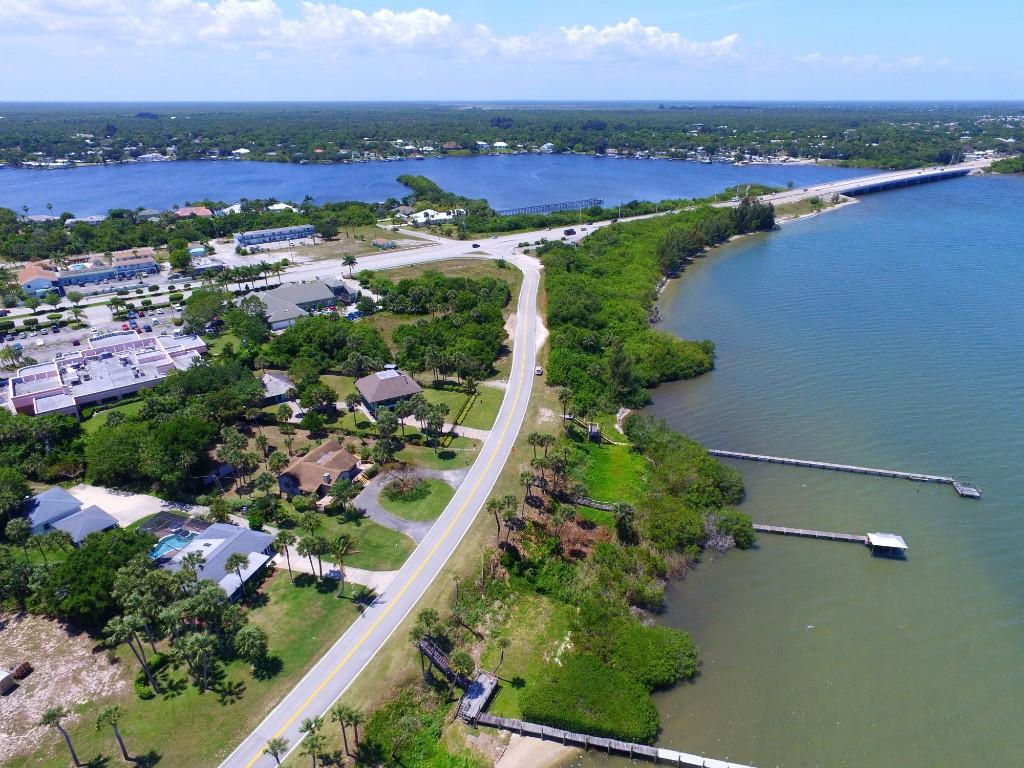 Sebastian is a city in Indian River County, Florida, United States. In 2010, the population recorded by the U.S. Census Bureau was 21,929.[8]

Sebastian is a principal city of the Sebastian−Vero Beach Metropolitan Statistical Area, which includes all of Indian River County.
The town of Sebastian was a fishing village as early as the 1870s. In the early 1880s David Peter Gibson, and Thomas New settled in the area. New filed to start a post office under the name New Haven. However, New got into legal trouble for misuse of his position as postmaster and was removed. Sebastian was officially founded in 1882[9] and named St. Sebastian, after Saint Sebastian.