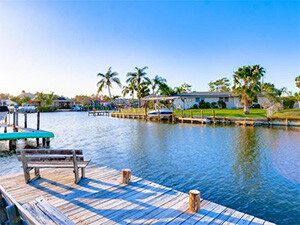 The primary coordinate point for Satellite Beach is located at latitude 28.1787 and longitude -80.5994 in Brevard County. The formal boundaries for the City of Satellite Beach (see map below) encompass a land area of 2.92 sq. miles and a water area of 1.37 sq. miles. Brevard County is in the Eastern time zone (GMT -5). The elevation is 13 feet.

The City of Satellite Beach has a C1 Census Class Code which indicates an active incorporated place that does not serve as a county subdivision equivalent. It also has a Functional Status Code of “A” which identifies an active government providing primary general-purpose functions.